By yakirm
Let’s face it, most of us backgammon online players, are amateurs. We love this rhythmical game that blends intelligence and chance. We know all the rules and maybe even some basic counting tricks, but we certainly do not get any deeper than that, into heavy and serious calculations of equity, probability etc. We are just fans, who enjoy a good game, driven by intuition, impulses and fears. The thing is that usually our opponent is in the same situation, motivated by the same instincts, an actuality we can use in our own favor.

Backgammon is a kind of a war simulation, and what is the first thing that pops up in a normal person mind, when left in a battle field? Rescue oneself by running as fast as you can away from danger. Therefore, one of the most popular backgammon strategies, among common players like you and me, suggests escaping with the runners first and only then blocking the opponent’s runners. 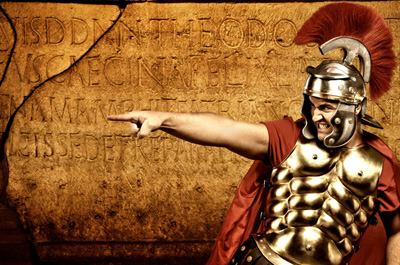 Based on this profound Psychological observation, the evident backgammon strategy, when playing backgammon against an average player, should be surprising. Do not act like cowards and focus on running as fast as you can. Instead, you better try and prevent the opponent from escaping his runners with high numbers such as 6, even at the expense of exposing blots. This backgammon strategy is simple, yet very effective, since most players today are concentrated in saving their checkers from being hit, and only then they find the time to consider all other needs. 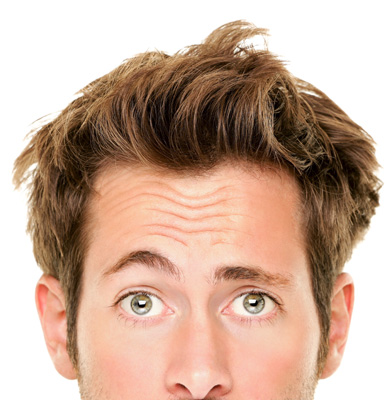 The point is to take advantage of the rival’s weakness; his fear of getting blocked and hit. Once you prevent your opponent from escaping, he finds himself in a problematic situation and must change his strategy. At that point you can start searching for a getaway path for your own runners, even if it means exposing them. Remember that right after the fear instinct, there is the human urge to beat the enemy, almost at any cost. Players see a blot and cannot help themselves; the voice of logic falls silent and they get blinded by the opportunity to hit, even if it does not serve their needs, or heaven forbid, contradicts their initial game plan. The stress of being blocked, combines with the aggressive human nature will shortly lead your opponent to make silly mistakes. 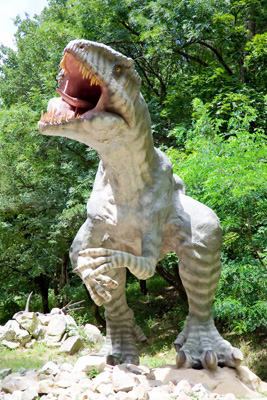 If all goes well, and some of your rival’s checkers are still stuck in your territory, be careful when bearing in your checkers. Since your biggest concern now is to complete the bear-off stage without being hit, you should avoid establishing or leaving points with an odd number of checkers. If you will manage to do so, you will lower the risk of exposing checkers and being hit.

As we all know, backgammon is not entirely based on skill, intuition and tactics. You may plot the greatest backgammon strategy ever, but the dice may have plans of their own. Therefore, you should always have plan B on hand. Let’s say that you are trying to block the opponent, and you take a calculated risk of leaving distant blots. In an unfortunate scenario, those blots are hit, but the game is not lost just yet. If you have been hit twice, at an advanced stage of the game, or if you feel you are seriously behind in the game, seduce your rival; lure him with blots, make him hit you again and again. This way you will have the opportunity to create anchors on the opponent’s home board. At a certain point, the opponent will have no other alternatives but exposing checkers. In order for this secondary backgammon strategy to succeed, you must try and block as many points as possible at your inner-board. Your current target is to increase your chances of hitting the opponent’s checkers, and returning them to your home board, where they will start their journey afresh.

The majority of online backgammon players play it for fun. The backgammon strategy they use, if they actually plan ahead, is elementary and based on primeval impulses. Pay attention to the psychological patterns and mess up your rival’s head; when you are expected to be running away – attack; when you are expected to be offensive – invest in defense. Keep in mind that backgammon game involves a good deal of luck; yet, luck is not always so easy to handle correctly. People may run into a lucky strike and still blow it. Well, if you should be so lucky, now you are fully prepared to exploit your luck, using the perfect amateur’s backgammon strategy.